Recently I was asked to put together some automation that would Deploy’s a  CRM solution with Solution Packager.  This Blog post is about how I did that.

I started with the documentation on Solution Packager.   What I found was that I could write a simple script that takes the source location for the Solution and packages it into a zip.  Here is what that run line looks like:

So now to put a try catch around it and some other House keeping.  Since I’m going to call this from TFS I need to make certain that I have a way to allow for -debug and the other standard switches with a Powershell script so I’ll include [CmdletBinding()]. The full script is below:

Now that I have the Solution zipped up from what the developer checks into source I need a means to deploy it.   The Powershell Developer in me wanted to write a script of my own, I found that someone had already written this capability and all I needed to do was to add it to TFS.    Here is what I found:

A Developer by the name of Chaminda Chandrasekara created a Plugin to TFS (task) that does a solution import and activation of workflows.

Now with that in mind I added Chaminda’s code to my release process in TFS and then added the script that I created to my build process in TFS for the full solution.   I did need to create a task for my script shown above.  This was done by following the steps found here.

Step 1 is to create the package.

Step 2 is to copy the artifacts to a Staging directory

Now onto the release process which also consists of two steps.

Step 1 is to do the solution import:

In this setup I specify the name of the Zip file from the earlier build.  I have TFS variables that are defined in my Release steps identified by:

To see how these are implemented this site has a good write-up.

Step 2 the last step is to publish the workflow:

That does it except for all the rest of the setup work you must do to allow it to push through all your environments.

I hope this helps someone

Until then keep scripting 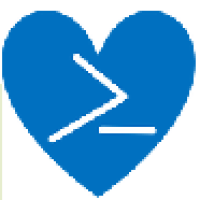 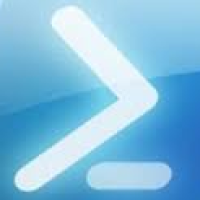 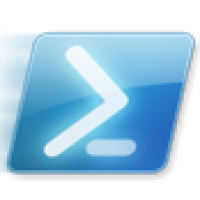 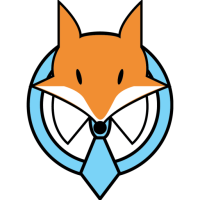 Of PowerShell and Other things

Thoughts and observations of a 30-something guy living in Austin, TX USA